For many years, I have thought about incorporating non-traditional instruments into my music. What do I mean by that? The sound of rain hitting a window. The wind whistling through trees. Those can become just as much a part of an arrangement as a cello or piano. 'Pipe Dreams' is my first composition using such instruments. The title gives it away. The percussion throughout this song was created by manipulating portions of a recording of a pipe that was struck.

I am grateful for Libby and Marcel of Free To Use Sounds . Not only has it been entirely interesting watching their globe trotting for sounds but one they released a few months ago is the one that gave me the inspiration to finally give my non-traditional instrument idea a try. I've actually been a customer of theirs since 2017. Life had a few too many detours for me, I guess. When I commented to Marcel that his Instagram video of recording this pipe had inspired music and I looked forward to the recoding being released to their collection, he emailed it to me instead of making me wait. That's the kind of cool folks they are.

'Pipe Dreams' was so much fun to compose. The first step was working out which bits of the recording would best fit. I knew right away the closing sound would be the closing sound and pivotal throughout, but there needed to be more. Using traditional drums didn't fit. I listened and found other bits in the recording that could be worked to fill in the beat I was feeling should accompany the initial inspiration. From there, it was pure adventure as I chose the rest of the instruments and built the arrangement you hear. Adding lyrics was considered, but every attempt fell flat against the soundscape. Some music doesn't need words.

There will definitely be more use of sounds from the Free To Use Sounds collection in the future. Their collection is vast, inspiring and collected with skill on microphones I only know exist because they've demonstrated them. I'll stick to the recording equipment I know.

The artwork was inspired by the title and the music. Sitting in a pipe overlooking a city seemed to be an interesting place to contemplate anything and would likely result in some pretty amazing ideas. I hope it inspires some great thoughts for you. 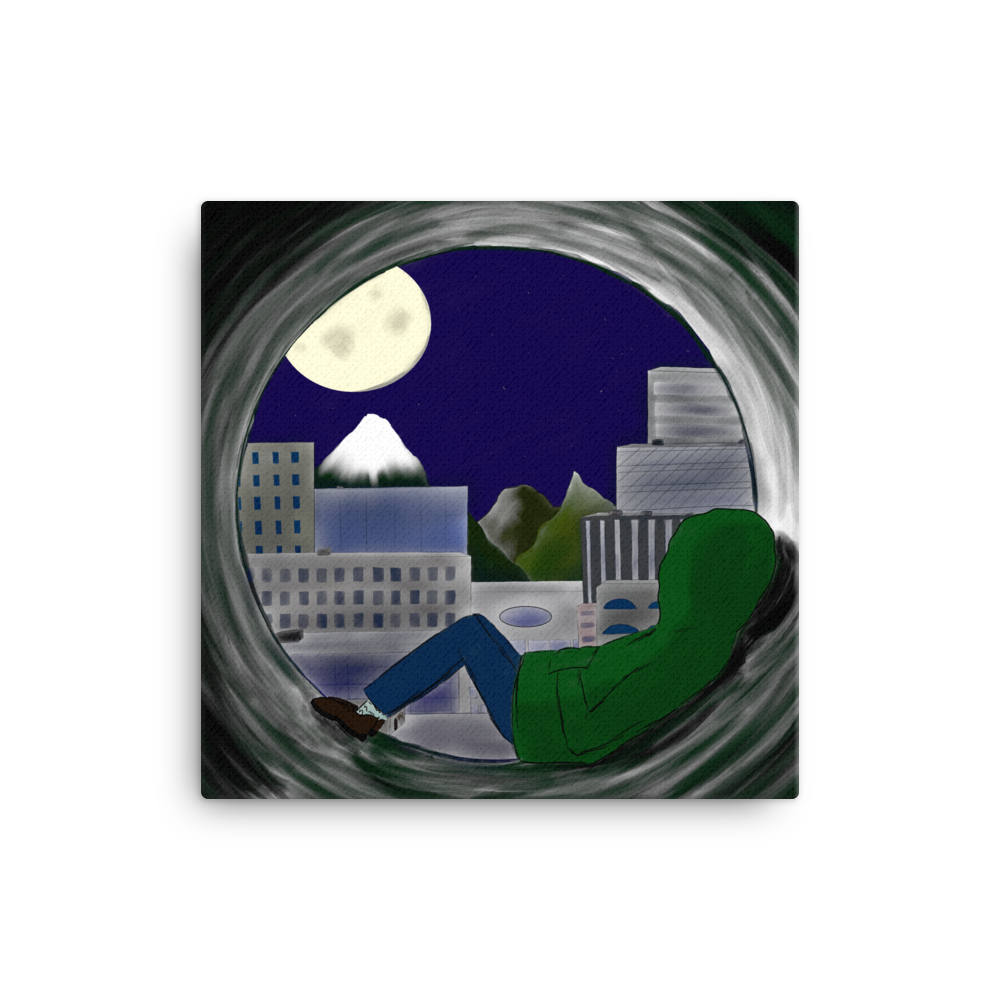 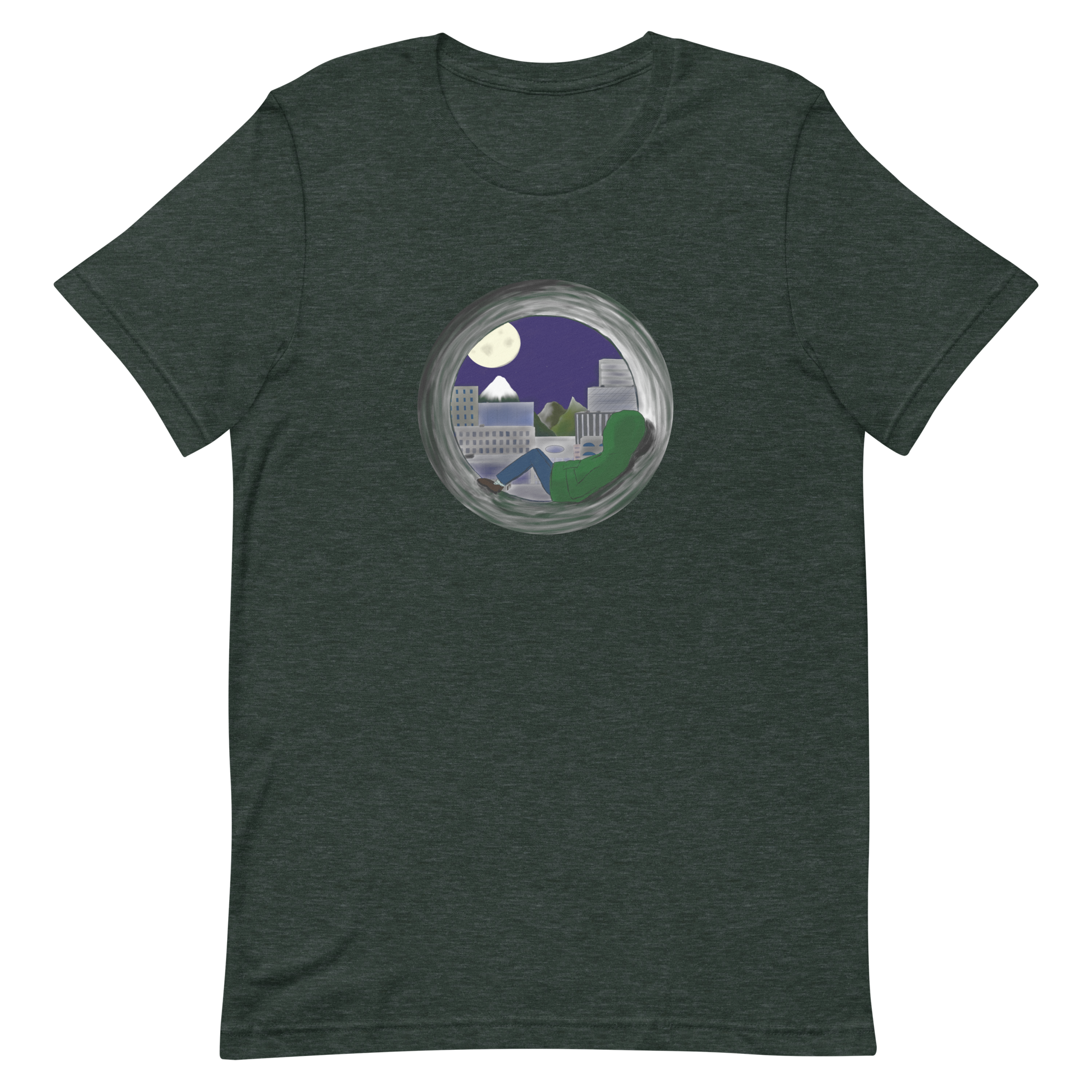