I do not have a license to stream or sell this song from my site.
You can listen with these direct links:

You can purchase with these direct links:

A few years ago, a dear friend told me of Long Time Sun, its use at the end of certain yoga sessions, and its meaning to her. She said she would love to hear me sing it one day. Alas, I took far longer than I ever intended. It was completed in May of this year and I sent it to her immediately so hers were the first ears to hear. Part of that delay was overthinking and overplanning wanting my rendition to live up to her love for the song. After several versions not meeting my expectations, I decided to take a different route entirely, went back to my chorus days, and arranged an a capella version. Singing each part four times created the backing vocals. The only instrument beyond my voice is a simple bell sound I created with Native Instruments tools.

The artwork was created soon after the recording was complete. I thought about creating a symmetrical design. That didn't feel like a proper representation of the sun. The sun's surface is constantly in motion with flares, coronal mass ejections, winds and energetic particles. There is beauty in all of that, but not perfect symmetry. In its imperfection, the Long Time Sun resembles us all as it shines.

There is no video for this release. This is a cover song. Unlike Auld Lang Syne, Long Time Sun is not in the public domain. Although I have obtained the mechanical and streaming licenses needed to share my rendition through online vendors, I have not obtained the sync license necessary to release a video.

I would ask you to close your eyes and imagine yourself outdoors with your eyes closed and head tilted toward the sun. Feel the warmth and see the reddish glow from behind your eyelids. That or actually listening while being outside doing those things is better than any video I might try to create. 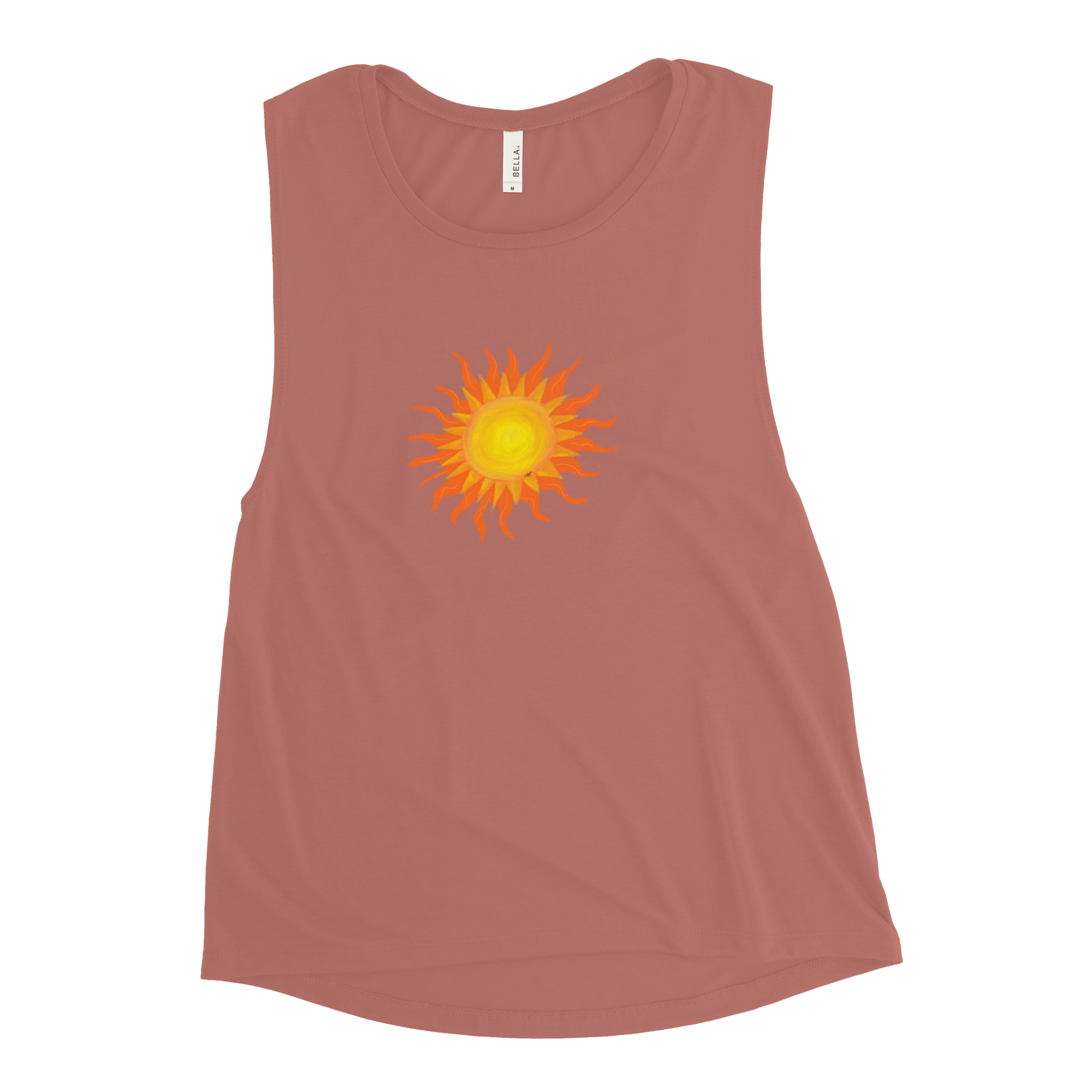 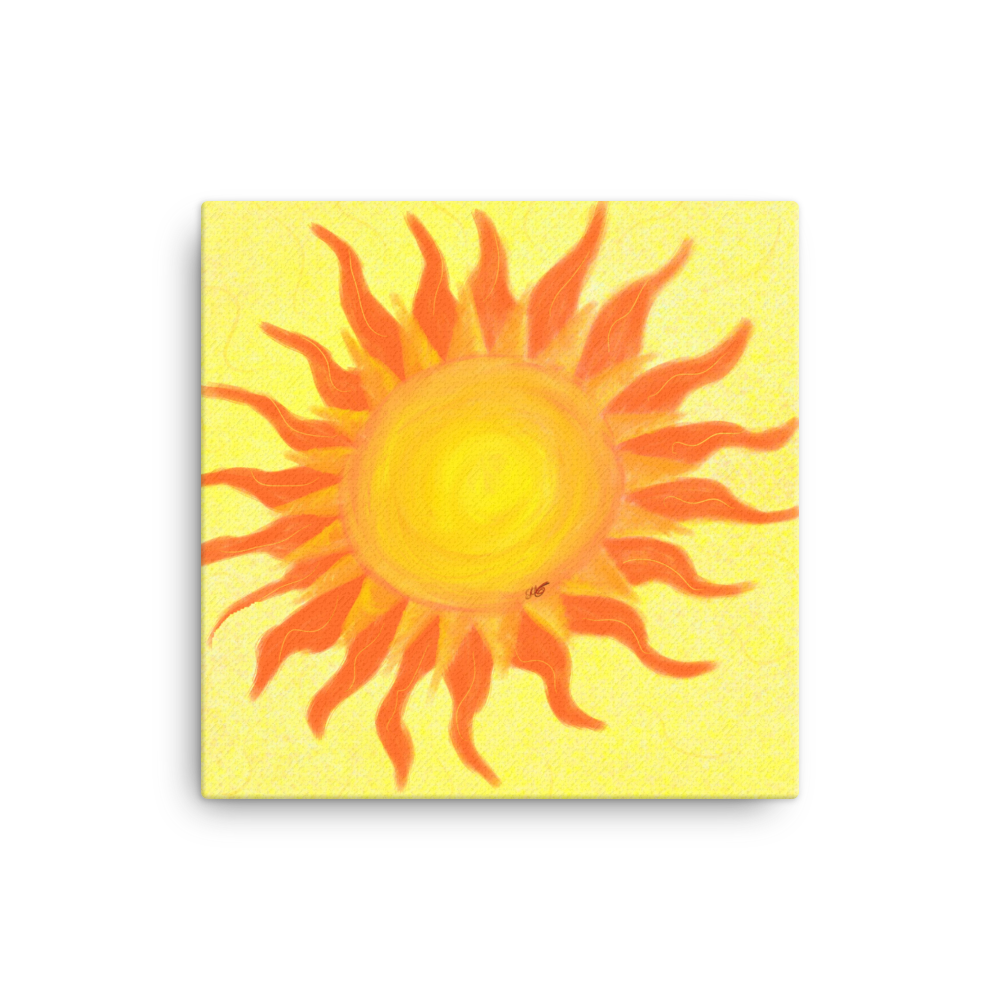 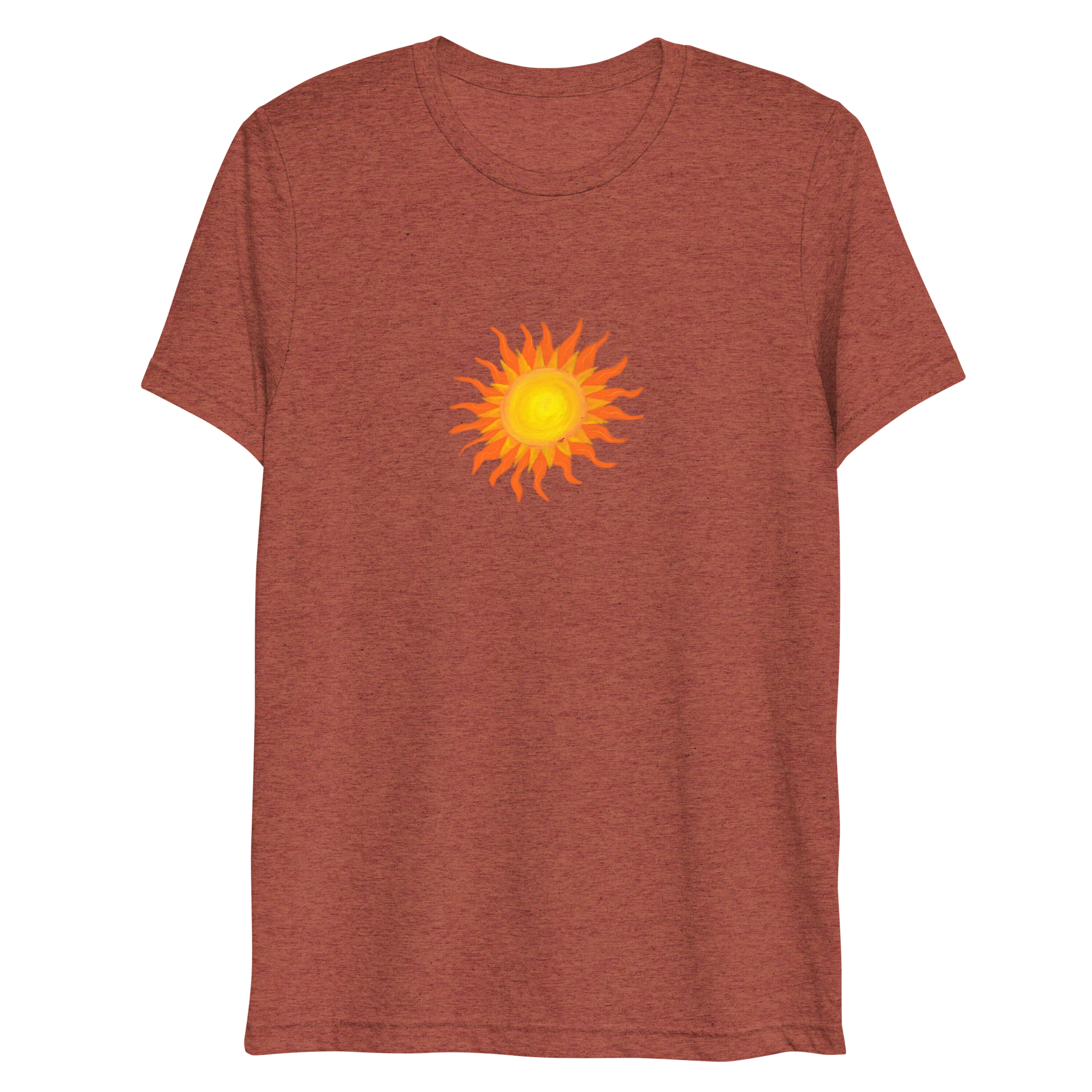