In all honesty, I knew very few of the words to Auld Lang Syne when I decided I wanted make a jazzy trip hop version. Jared Hancock, my co-producer, immediately found a voicing for a Rhodes keyboard and we went to town. We laid down the vocal track about a week later and gave it a listen. It needed a little something to create a nostalgic effect and make it sound like an old record. We added a few clicks and pops. Voila! I released this song under my former performing name in 2014, but this version is my mixing and mastering of the tracks just completed this year. What you hear here is exactly what I envisioned all those years ago.

The artwork I have chosen for this song I created years later. By now, most people have heard of Masterclass, the online service that provides courses in a variety of areas presented by famous folks in their fields. My introduction to it was a gift a few years ago; the Electronic Music Production class presented by Deadmaus. It was fascinating and led me to learning more outside of the class. I've put it to good use in my music projects since. I chose to sign up for access to the Masterclass library. There I saw a class with graphic designer David Carson. Something about him as he spoke in the trailer hit a chord and my heart said, "Take this one asap." So, I did. There are three exercises that are part of the class. 'Life' is my creation for exercise 2. The assignment was to use color and texture to create a piece that reflects how your life is going right now. As my artwork is primarily created using digital tools, I created texture by the brush I chose and the motion of the strokes. It had been a tough couple weeks when I did this, but things were on the upswing. I hope you can see the movement into joy as I do. 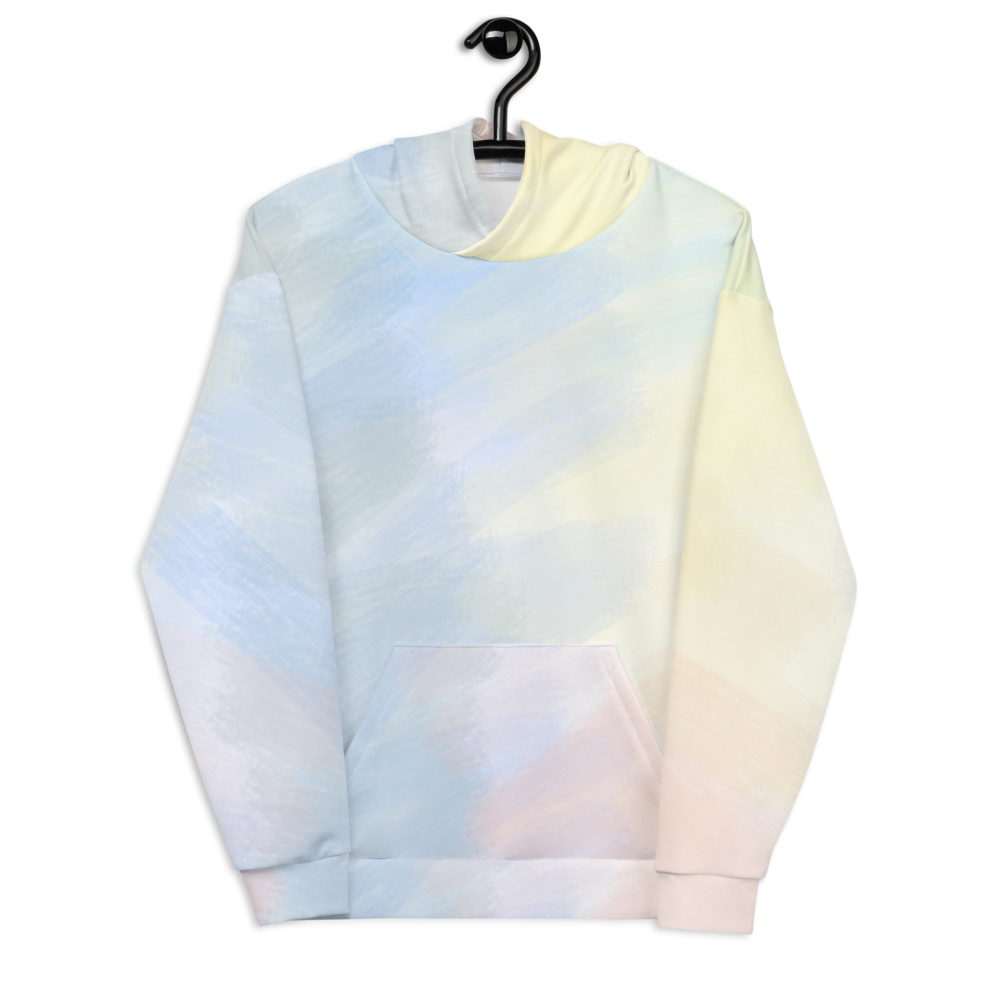 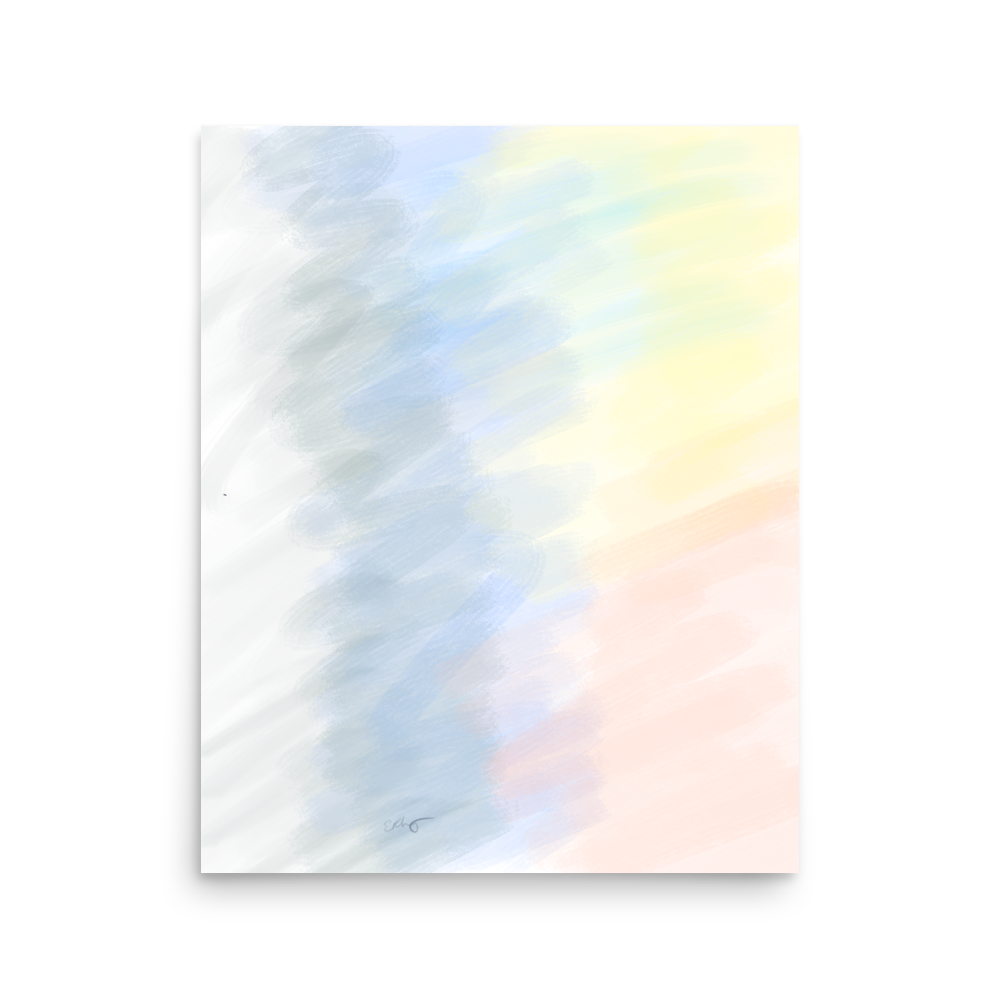 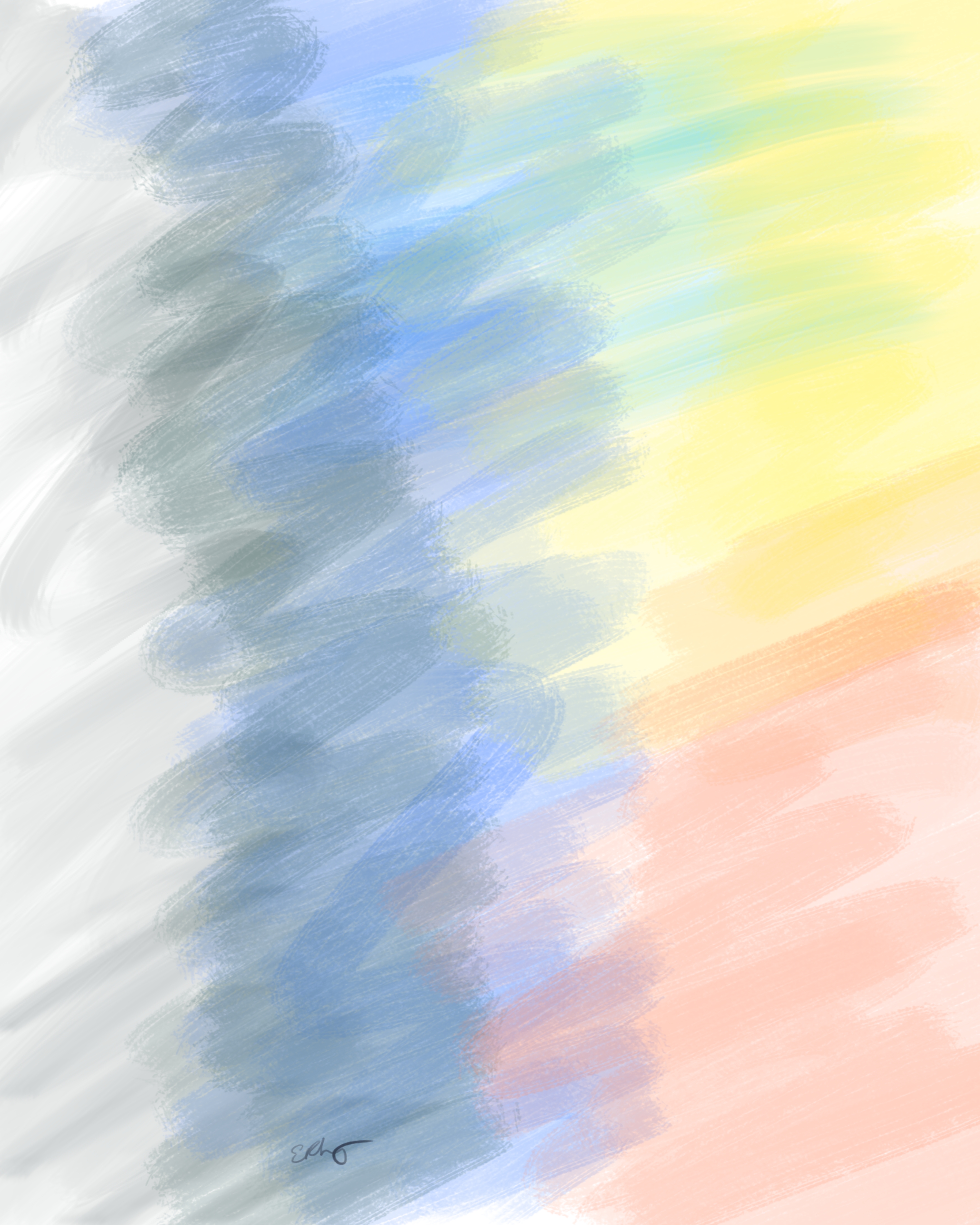